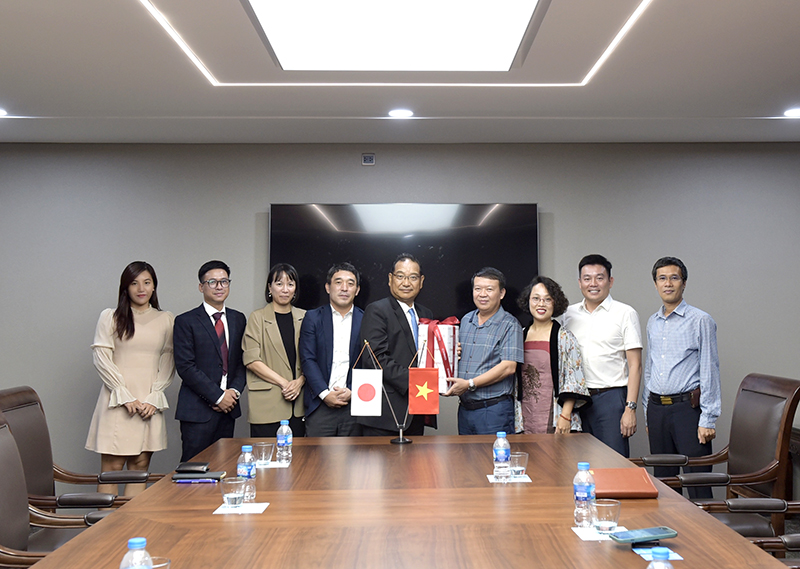 With the goal of long-term expansion and development in the Vietnamese market, on the afternoon of September 20th, 2022, the leaders of AZUSA SEKKEI Co., Ltd (Japan) visited and worked with Consultant and Inspection Joint Stock Company of Construction Technology and Equipment (CONINCO., JSC) to discuss cooperation plan in the coming time. 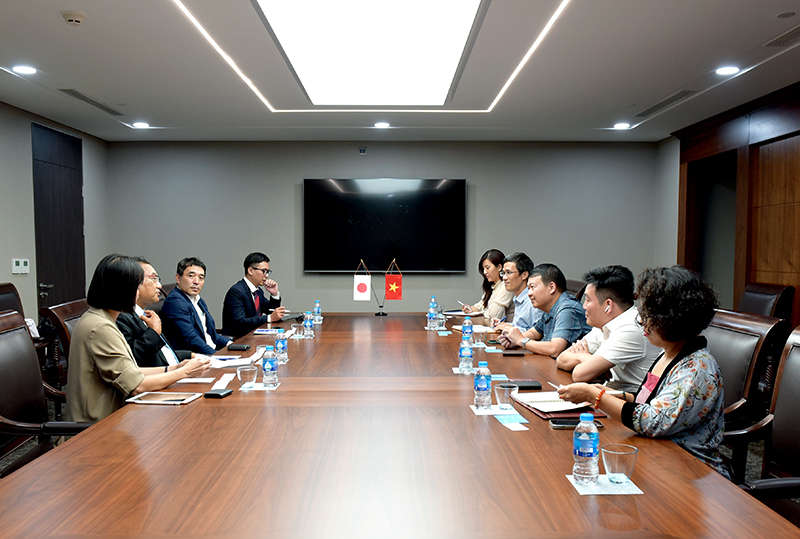 Overview of the meeting

CONINCO and AZUSA have been close partners for nearly a decade. In 2016, the two sides signed a MoU in the field of design consultancy and supervision of Health facilities, Sport facilities and Airport facilities, marking the inevitable development of a long-term relationship between the two parties. CONINCO and AZUSA have jointly implemented a number of big projects in Vietnam such as Kien Giang General Hospital, 108 Military Hospital, Phu Bai International Airport, etc. During this business trip, AZUSA leaders hope to continue to cooperate with CONINCO and develop new fields: Urban areas, commercial services, infrastructure... so that the two sides will have more opportunities to expand the market. Especially, Mr. Kitamura Naruo hopes that, with CONINCO's rich experience and capacity as well as the close relationship between the two companies over the past time, CONINCO will support AZUSA SEKKEI Vietnam to grow stronger in the next time.

In response to the wishes of Mr. Kitamura Naruo, Member of the Board of Management, Deputy General Director Nguyen Manh Tuan thanked AZUSA leaders for taking the time to work at CONINCO and proposed cooperation opportunities between the two sides. Deputy General Director Nguyen Manh Tuan emphasized that CONINCO appreciates this relationship and will always be ready to cooperate with AZUSA to implement projects in new fields.

Also at the meeting, Deputy General Director Nguyen Dang Quang shared the cooperation process between the two sides over the past time, although the prolonged Covid-19 pandemic had a significant impact on trade, the two sides still maintained contact to implement on-going projects well and look for new opportunities. Regarding the direction of cooperation between CONINCO and AZUSA in the future, Deputy General Director Nguyen Dang Quang hopes that the two sides will cooperate comprehensively, in many fields, support and develop together to accomplish the goals and enhance the position of the two sides in Vietnamese and Japanese markets. 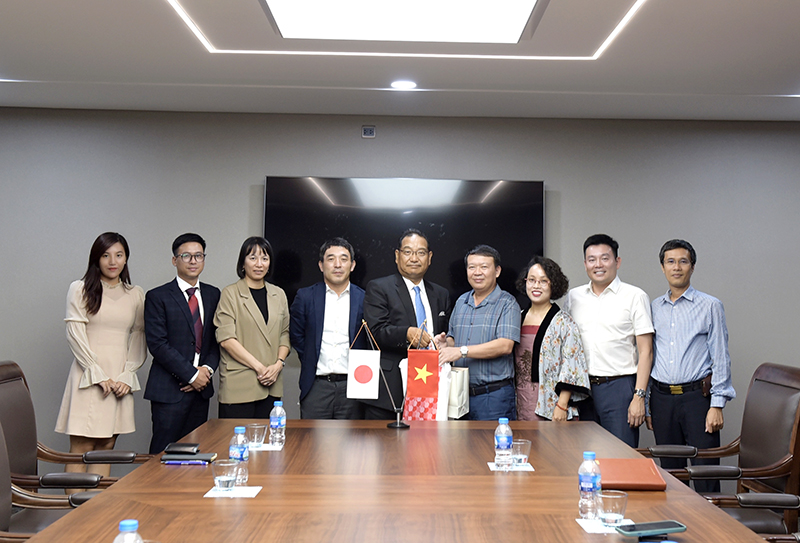 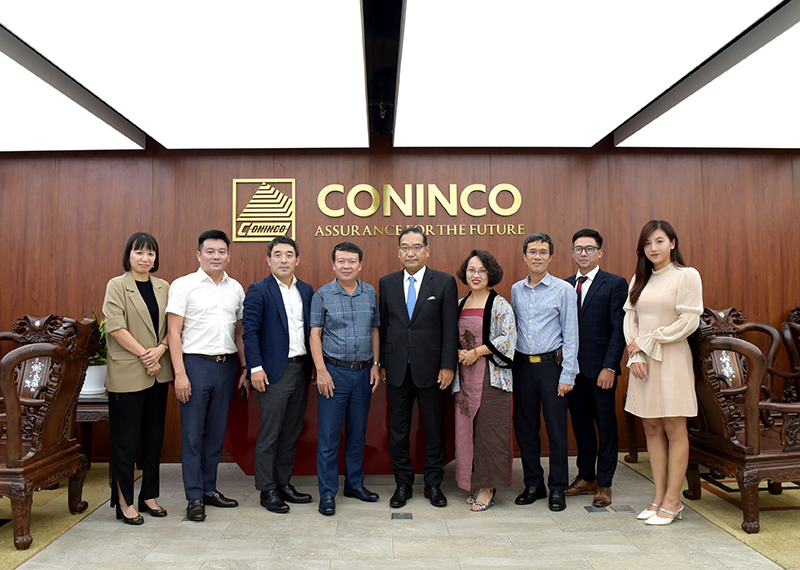 Leaders of the two sides gave gifts and took photos

Thanks to CONINCO's enthusiastic reception as well as contributions to the development of AZUSA for nearly a decade, Mr. Kitamura Naruo believes that with the sincerity of staff and the attention of leaders, CONINCO and AZUSA will cooperate more effectively and successfully.

The meeting ended successfully. Leaders of both sides hope for the outstanding development in the extensive cooperation relationship between CONINCO and AZUSA in the future.