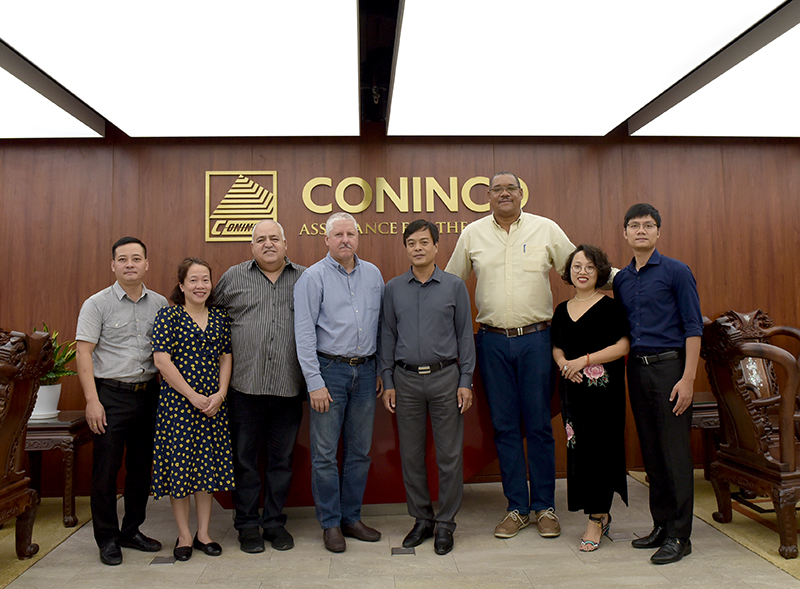 On the occasion of the business trip to Vietnam with the Cuban Government delegation, the leaders of DINVAI had a meeting at the Consultant and Inspection Joint Stock Company of Construction Technology and Equipment (CONINCO., JSC) to jointly evaluate the results of the cooperation between the two sides through on-going projects and exchange plans to expand areas of cooperation in the near future.

On CONINCO's side, there were Mr. Phan Ngoc Cuong - Member of the Board of Management, General Director; Ms. Pham Thuy Linh – Manager of Business Management Department; Ms. Nguyen Thu Thuy - Director of Center of Project Engineering. 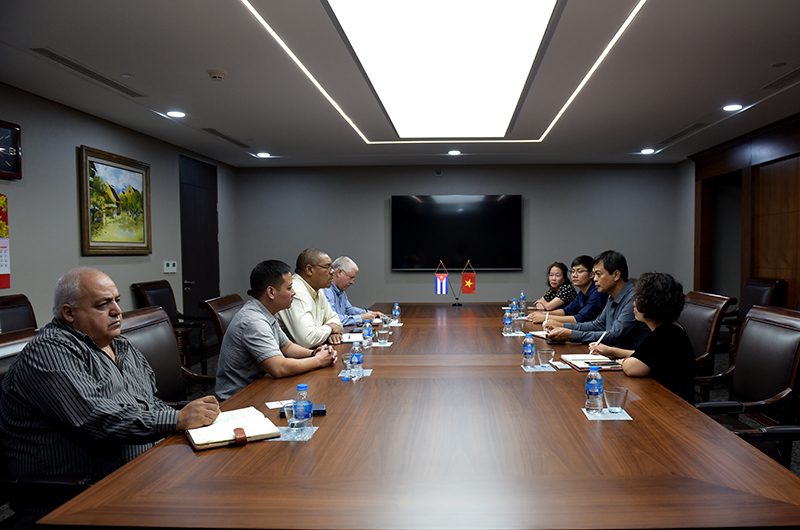 At the meeting, General Director Phan Ngoc Cuong congratulated Mr. Ariel Perez on taking on a new role in Vietnam, hoping that leaders of the two sides will often share information, support and well implement new projects. The General Director also discussed about the cooperation between CONINCO and DINVAI Vietnam in the past time, which has received good evaluation from the Investor and proposed a number of areas where the two sides can cooperate to develop the capacity and improve its position in the Vietnamese market.

Mr. Ariel Ruedas Ortiz - Chairman of DINVAI Construcciones S.A. thanked General Director Phan Ngoc Cuong for taking the time to welcome the delegation and sent greetings and best wishes from the Cuban Minister of Construction to the Board of Management and Board of Directors of CONINCO. Mr. Ariel Ruedas Ortiz said that the Cuban Minister highly appreciated the capacity and professionalism of CONINCO through meetings and working directly with CONINCO. Therefore, during this business trip, following the direction of the Minister, with additional highly qualified human resources, Mr. Ariel Ruedas Ortiz hopes that DINVAI Vietnam will find cooperation opportunities together with CONINCO in large-scale projects. He also hopes that CONINCO's leadership will visit Cuba to access the Cuban market and witness the capacity and works done by DINVAI. 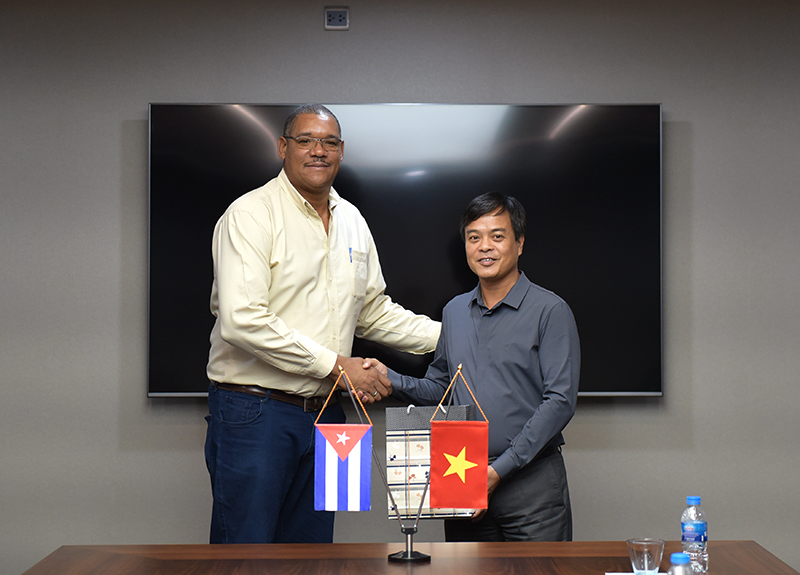 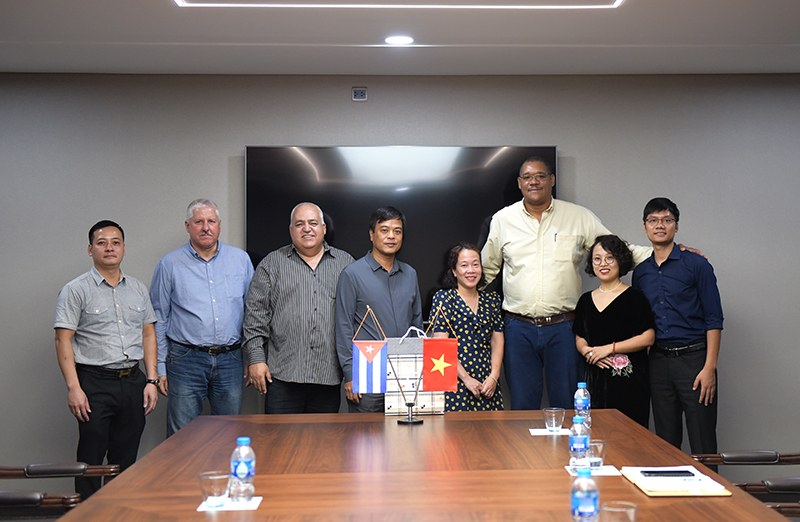 Leaders of the two sides had an effective working session with sincere sharing in the spirit of building a close, effective and developing cooperative relationship with high economic efficiency in the coming time.