CONINCO – MAEDA: Potential of cooperation and development in the future 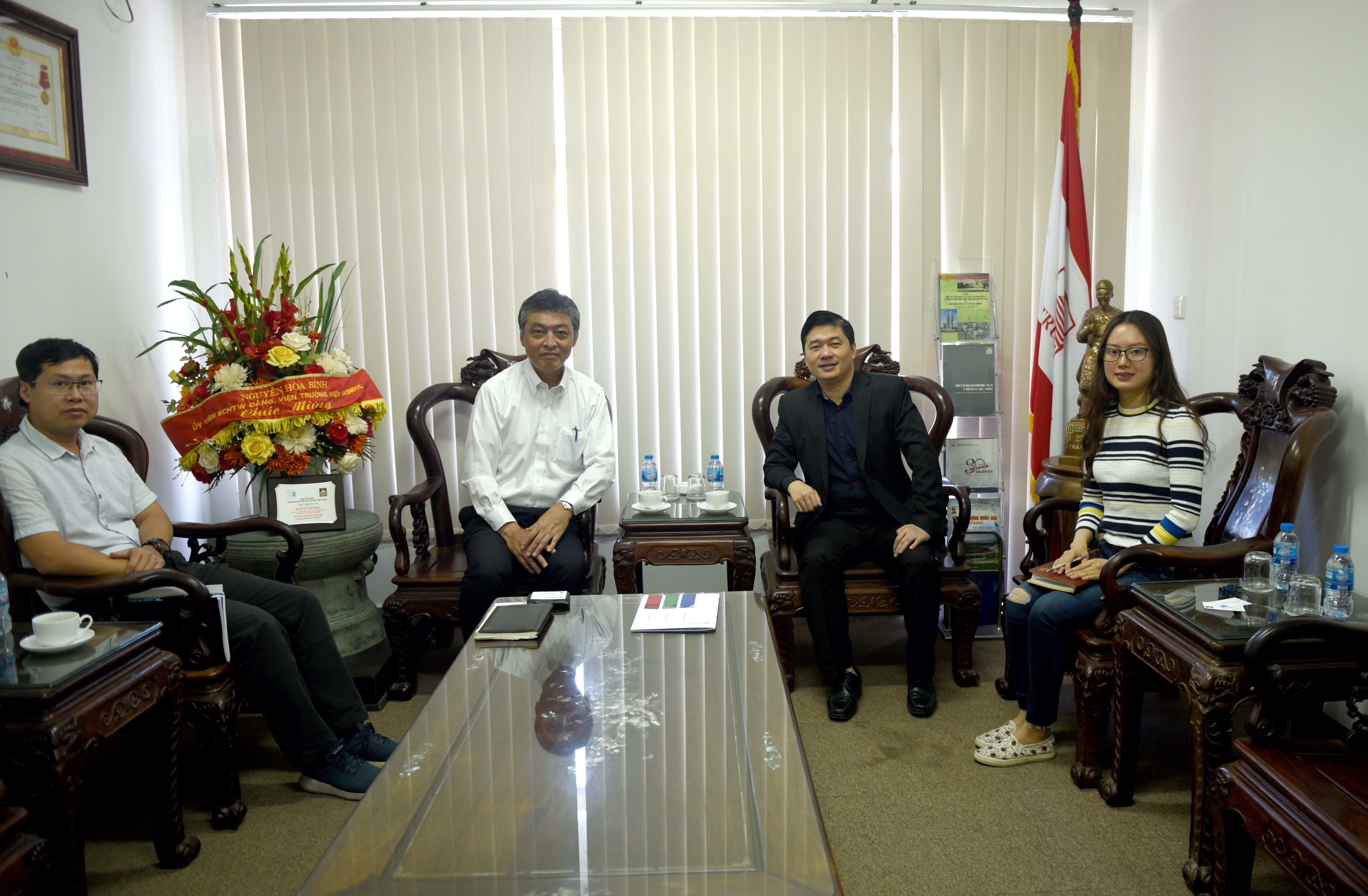 At the meeting, the two sides exchanged and shared the functions and activities of each party and discussed about future cooperation opportunities.

Maeda Corporation is a Japanese corporation specializing in the field of civil construction, industrial and public infrastructure works with 100 years of establishment, successful and sustainable development. Maeda Corporation is the name associated with the famous works of Fukuoka - the only baseball stadium with a mobile dome, Kap shui bridge in Hong Kong, Hong Kong International Airport. Maeda has been building a series of industrial and public infrastructure projects in Vietnam such as the Damin hydropower project (1997), Passenger Terminal of Tan Son Nhat International Airport (2004), and currently project is Metro Line No. 1 in Ho Chi Minh City.

Knowing CONINCO is one of Vietnam's leading consulting companies, experienced and marked on thousands of large and small projects spread across the S-shaped strip of land, Maeda Corporation highly appreciates the success of CONINCO's achievements and look forward to cooperating with CONINCO in new projects, maximizing the capacity of each party to create beautiful, quality and sustainable projects. In response to the wishes of Mr. Kazuo YODA, General Director, Dr. Ha Minh expressed that CONINCO is always ready to cooperate with Maeda Corporation in the near future.

At the end of the meeting, Mr. Kazuo YODA thanked CONINCO's leaders for warmly welcoming, and appreciated CONINCO's sharing and exchanging towards an effective and sustainable cooperation in the future.