CONINCO – OCG (Japan): Expanding market and fields of cooperation in the future 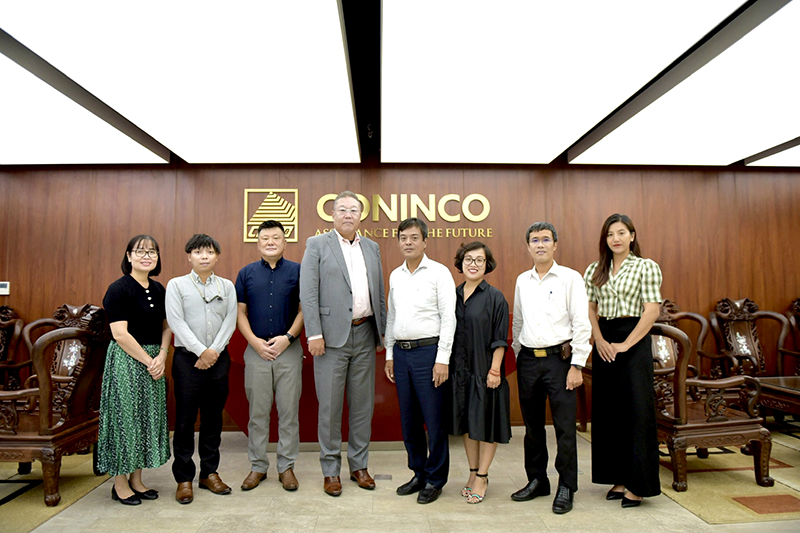 OCG is a global consulting company providing project management, planning, studies, design, bid assistance, construction supervision, operation and maintenance consulting services…OCG has been implementing more than 3000 projects in more than 150 countries worldwide. OCG is headquartered in Tokyo, and has representative offices in Jakata, Manila, Bangkok, Hanoi, Dhaka, Colombo, New Delhi and Dubai. OCG is also a major shareholder of the prestigious TEDI -Transport Engineering Design Incorporated in Vietnam. During the meeting, Mr. Yahagi Hitoshi - General Director, Chief Representative of OCG offices in Hanoi and Ho Chi Minh City and Chairman of the Board of Directors of TEDI shared, OCG and CONINCO have had a cooperation relationship of nearly 1 decade. Over the past decade, the two sides have achieved certain successes when jointly implementing a number of Health care projects. Mr. Yahagi Hitoshi hoped that in the near future, under the direction of General Director Phan Ngoc Cuong, the two companies would continue to maintain a good relationship and create new cooperation opportunities, especially in the field of aviation. 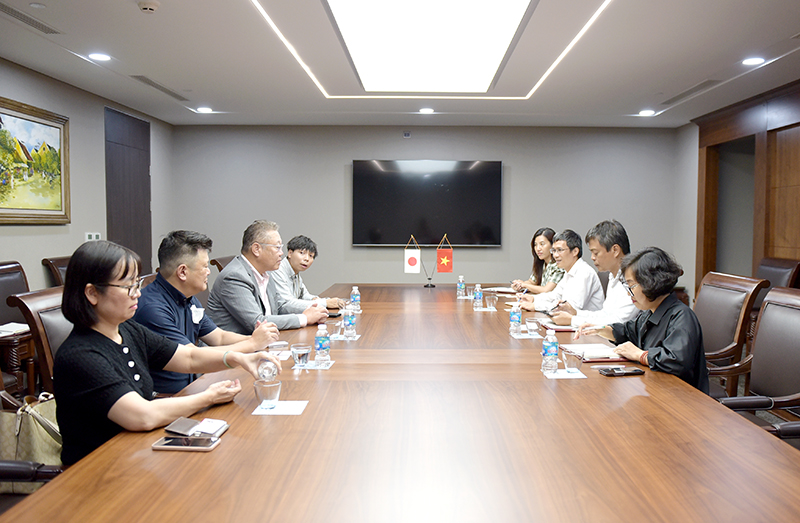 Mr. Suguru Hibi - Airport Engineer, Head of Aviation Department of OCG also said that OCG has implemented aviation projects in both Vietnam and abroad. He learned that CONINCO is a reputable consulting company, involved in performing services such as design, verification, construction supervision ... in many aviation projects across Vietnam, he was very happy to work directly with CONINCO today and hoped, in the near future OCG and CONINCO would have the opportunity to expand cooperation in this field.

Great pleasure to welcome  Mr. Yahagi Hitoshi – General Director, Chief Representative of OCG offices in Hanoi and Ho Chi Minh City, Chairman of the Board of Directors of TEDI to work at CONINCO, General Director Phan Ngoc Cuong affirmed, CONINCO was ready to cooperate with OCG not only in the field of aviation but also in the fields of strength such as traffic, civil, technical infrastructure works... in order to promote the capacity and experience of the two sides, together contributing to the creation of high-class and quality works.

Mr. Yahagi Hitoshi acknowledged the sharing and information CONINCO exchanged during the meeting, and thanked General Director Phan Ngoc Cuong and CONINCO's Board of Directors for arranging time for the meeting today. At the end of the meeting, the leaders of the two sides hoped that CONINCO and OCG would always maintain a good cooperative relationship, continue to develop and diversify cooperation in the future.