On September 20, in Dong Hoi City, Quang Binh province, the groundbreaking ceremony of the largest B&T wind farm cluster was held in Vietnam with a total investment of nearly 9,000 billion VND, capacity of 210 MW. This is considered the largest foreign investment project on land in Vietnam in the field of renewable energy and is a key project to celebrate the Party Congress of Quang Binh province for the term of 2020-2025. The Joint Venture of CONINCO - PECC1 - VINTEG is currently performing the Technical Management and Project Management Services for this project.

The project is invested by AMI AC Renewables Company as an investor, with domestic and international experienced contractors. This is a special groundbreaking ceremony, not only because the B&T wind farm cluster is the largest wind power project on land in Vietnam at present, but also because of the specific conditions, the Covid-19 epidemic prevention, Groundbreaking ceremony was held online.

The groundbreaking ceremony was attended by leaders of Quang Binh province and Departments. On the side of CONINCO, there were Mr. Nguyen Van Cong - Chairman of the BoM, and the Construction supervision delegation and representatives of contractors participating in the implementation. Accordingly, the groundbreaking ceremony concurrently connects directly with the leaders of Ayala Group and funding banks from Manila (Philippines), as well as two points at the project site (including the point in Gia Ninh commune, Quang Ninh district, and the point in Phu Thuy commune, Le Thuy district). 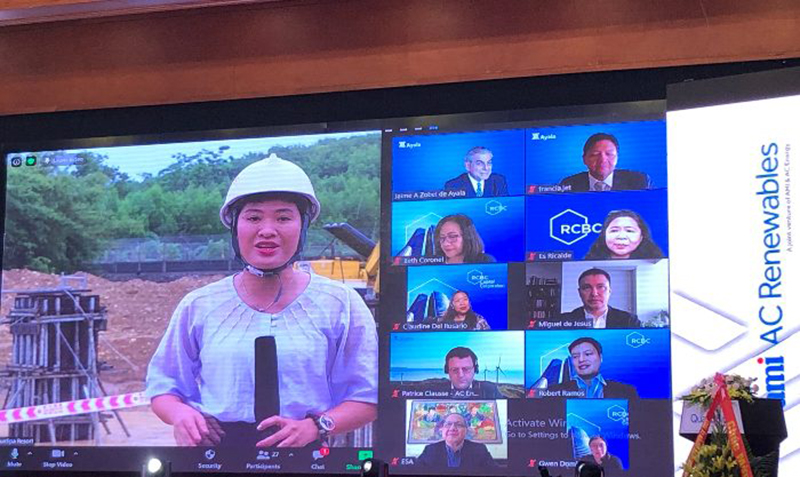 According to Chairman of the Quang Binh People’s Committee Tran Cong Thuan, the project is expected to supplement the local electricity sources, help ensure the national energy security, and annually contribute 120 billion VND to the provincial budget.

50 wind turbines system with a height of 145m like the "windmill" modern, friendly with the environment along the coastal area of Quang Binh will be the highlight of this sea area, and is expected to be the foundation to develop more tourism models and projects suitable for Quang Binh in general, Quang Ninh and Le Thuy districts in particular. At the same time, combining with the beautiful natural landscape in Quang Binh to become a tourist attraction to Quang Binh.

CONINCO - The leading construction consultancy company in Vietnam with more than 40 years of development is proud to be selected as the technical and project management consultant for this project. With experience participating in implementing major industrial projects of the country, especially the energy industry such as Ngoi Phat Hydropower Plant Project, Dakrtih Hydropower Plant, TR'HY Hydropower, Gelex Ninh Thuan solar power farm, the project of Thuan Nam 19 solar power plant  ... CONINCO commits to closely supervise, manage to ensure the quality of the project, work safety, epidemic safety and project progress, contribute part of the success of the project, the development of CONINCO in particular and the prosperity of the country in general.

Vietnam's largest B&T wind farm cluster is deployed in Quang Binh province with the presence of CONINCO continues to be a solid mark for the CONINCO brand to develop comprehensively and sustainably. 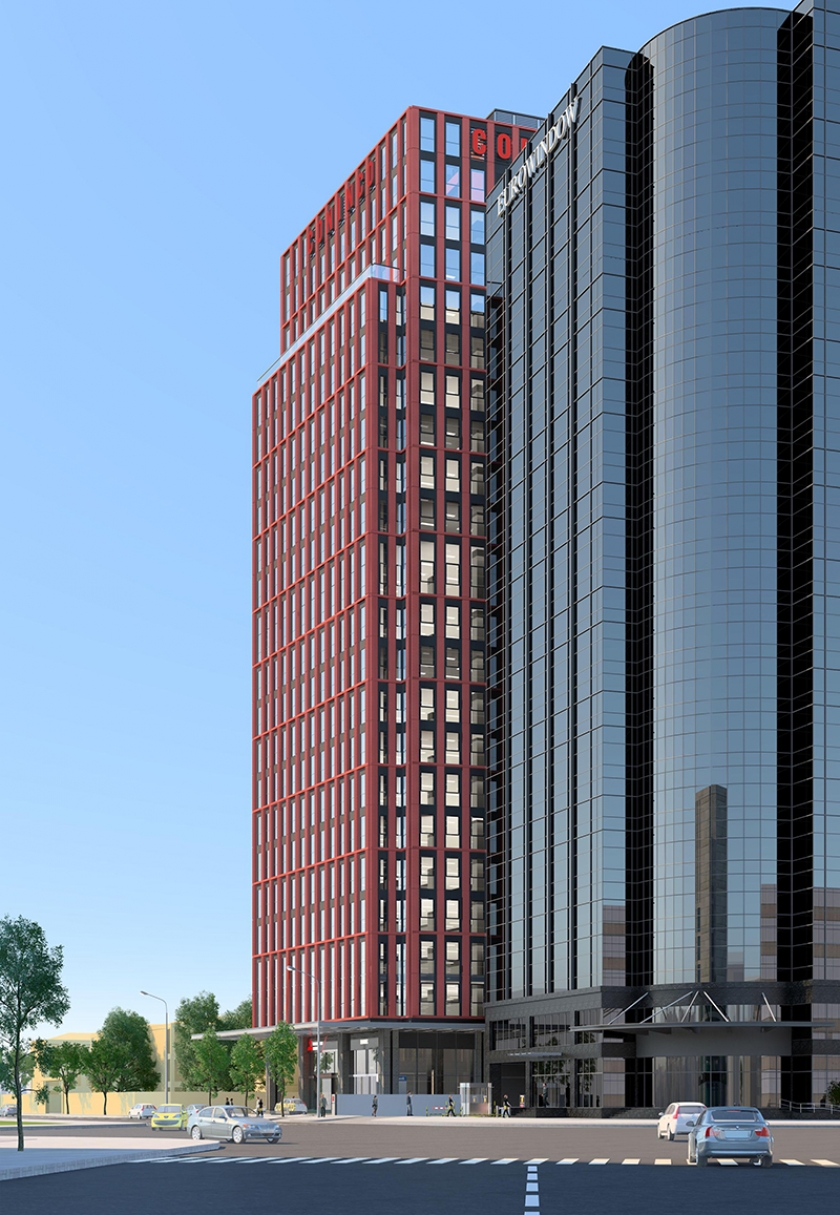