CONINCO - HANMI GLOBAL: Toward a prosperous cooperation in the future 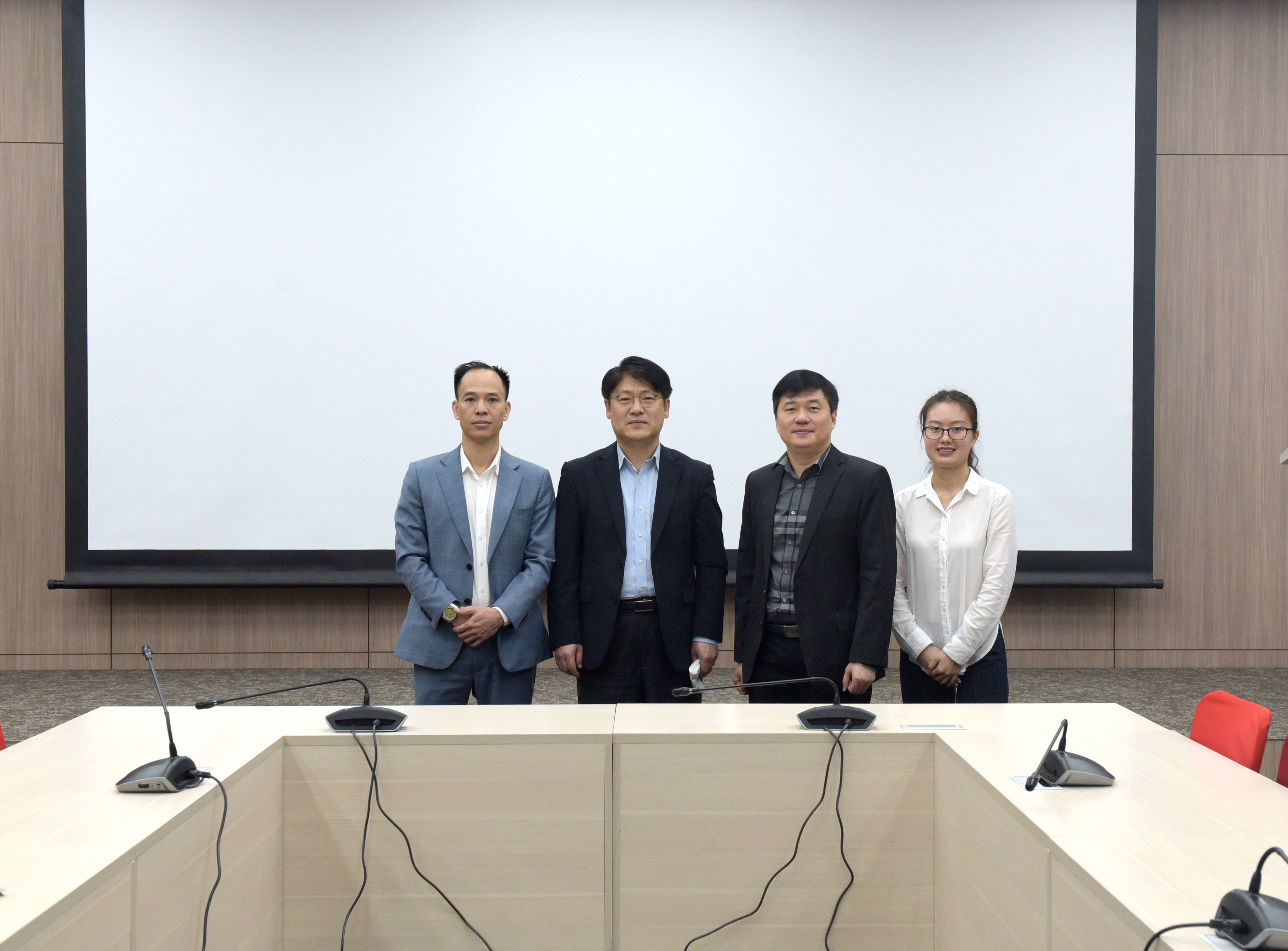 On March 12, 2020, Hanmi Global was having a working visit Consultant and Inspection Joint Stock Company of Construction Technology and Equipment (CONINCO.,JSC).

At the meeting, Dr. Ha Minh - General Director thanked Hanmi Global's delegations for visiting and working at CONINCO. In recent years, CONINCO and Hanmi Global have signed a Memorandum of Understanding and jointly implemented a number of projects in Vietnam. This creates the foundation for sustainable cooperation and market development of the two sides.

Also, the two sides exchanged information and proposed strategies to implement the projects in the coming time..

Mr. Jae Keuk, Shim shared that, currently the nCoV outbreak is causing difficulties for the whole world in general and Korea in particular, especially, Korea is now facing a serious problem with the spread of the virus. This makes it difficult for traveling and trading between the two countries. General Director of CONINCO - Dr. Ha Minh acknowledged the serious of nCoV outbreak since it is becoming more and more complicated. Thus he hopes that both companies can well follow implement disease prevention measures in accordance with regulations. 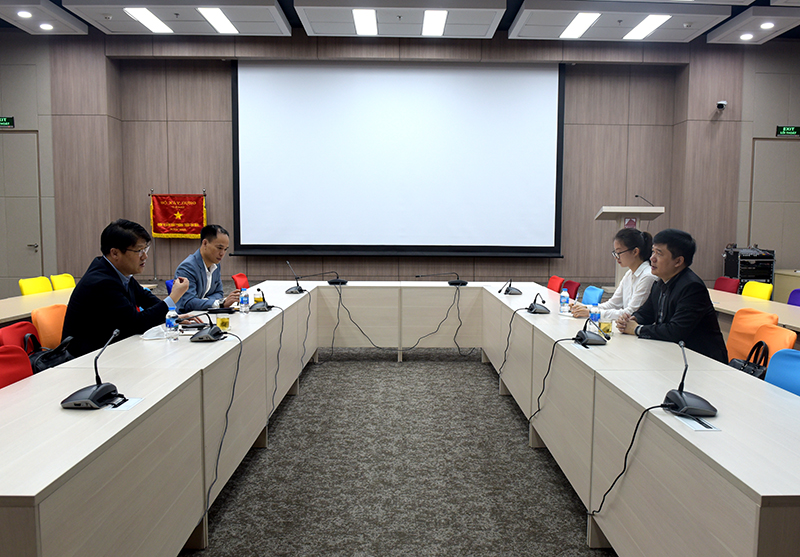 The meeting took place in an open and friendly atmosphere. Mr. Jae Keuk, Shim thanked General Director and CONINCO representatives for the working session. He believes CONINCO and Hanmi Global will work closely, jointly build and implement cooperation projects in the coming time with the best quality, bringing satisfaction to the Clients.