CONINCO holds a meeting in the early spring of 2018 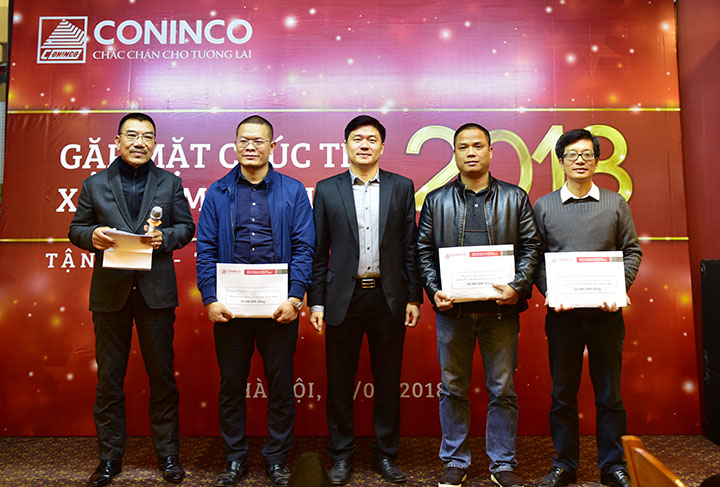 Joining in the atmosphere of the new year celebration and the old year farewell with the achieved successes, Consultant and Inspection Joint Stock Company of Construction Technology and Equipment - CONINCO held the year-end party for employees on February 12th, 2018 to review the results after a year of working, create new motivation and new atmosphere of welcoming new year to encourage staffs to strive for completing the plan of 2018.

The party took place with the presence of the Board of Management, the Board of Directors, the management units, the representatives of the centers under the company, the leaders of franchise companies, subsidiaries and associated companies.

Opening the party, Dr. Ha Minh - General Director congratulated CONINCO for its achievements made by the efforts of all staffs in 2017 and hoped that with the solidarity and determination, CONINCO would fulfill the set-out tasks and conquer new heights in the new year. 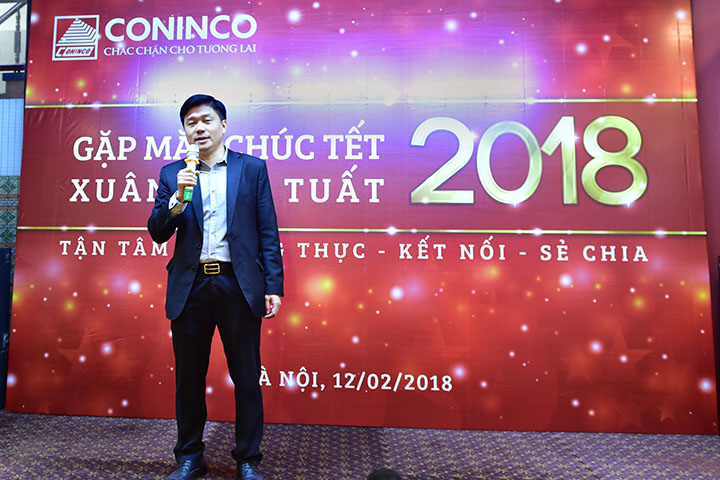 Also at the year-end party, Chairman of BoM Nguyen Van Cong praised and rewarded individuals and collectives who made excellent achievements in the emulation movement, exceeding the plan in 2017. 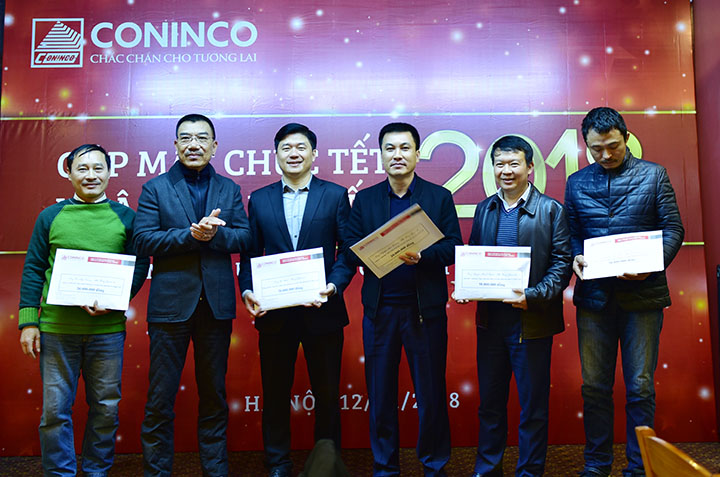 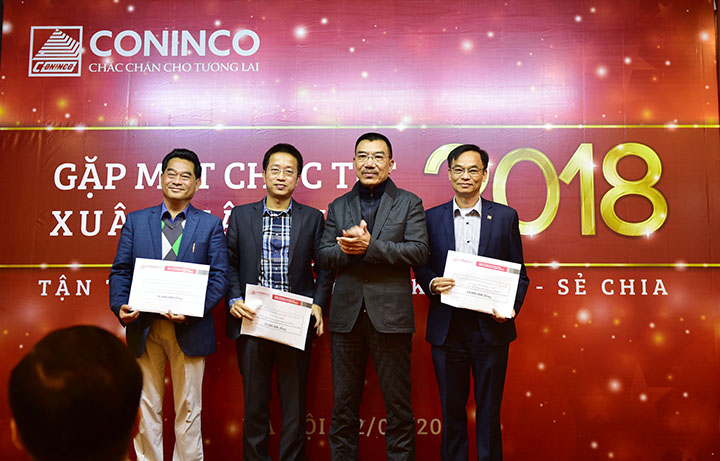 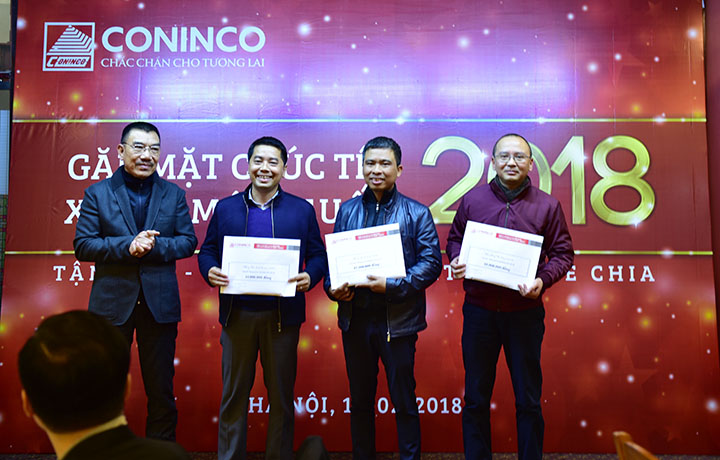 Chairman of the BoM and General Director sent the Tet greetings to the whole staff, wished the company to overcome all difficulties and challenges to make more achievements, also wished everyone a healthy and effective year, contributing to building a prosperous CONINCO.