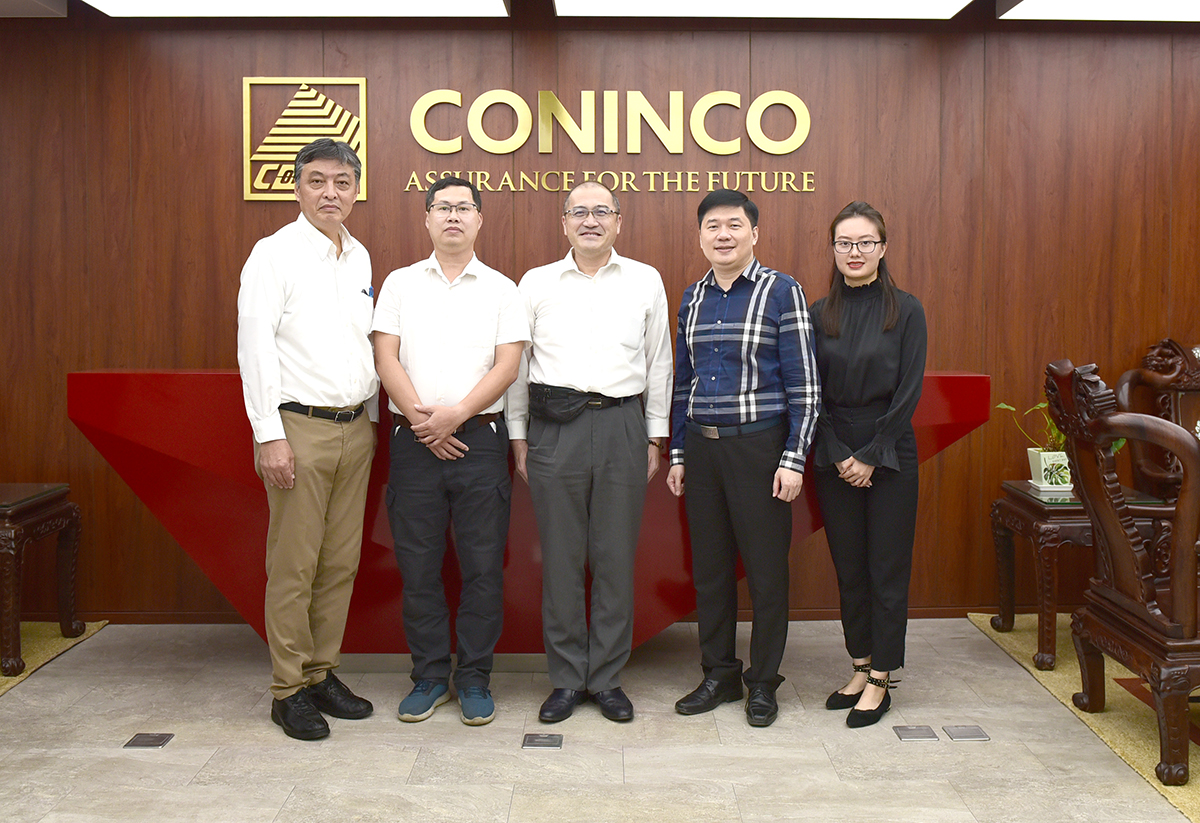 On November 24, 2020, the leaders of MAEDA Group - Japan, including Mr. Kazuhiko Onimaru - Sales Manager for Asia and Mr. Kazuo Yoda - Head of Representative Office in Hanoi came and worked at the Consultant and Inspection Joint Stock Company of Construction Technology and Equipment (CONINCO.,JSC). The meeting, on CONINCO's side, had the participation of Dr. Ha Minh - General Director; Ms.A. Dau Thi Thu Dan - Deputy Manager of Business Management Department.

As a close partner of CONINCO, in recent times, MAEDA has intensified working with CONINCO to build feasible cooperation plans between the two sides. Mr. Kazuhiko Onimaru expressed that, with the sustainable development strategy, extensive experience and achievements of CONINCO in recent years, combined with MAEDA's ability and brand, will contribute to the success of the projects with world-class quality process. In the context that the wave of foreign investment into Vietnam is expected to increase, Mr. Kazuo Yoda hopes that besides promoting cooperation in the field of construction consultancy, the two sides will expand cooperation in the field of human resource training sector to build a team of international quality engineers to meet the increasing demands of foreign investors.

Responding to the wishes of Mr. Kazuo Yoda, General Director, Dr. Ha Minh thanked MAEDA leaders for highly appreciating CONINCO and expressed CONINCO's willingness to cooperate with MAEDA to expand market share for both sides. Besides, Dr. Ha Minh also proposed implementation plans for cooperation projects of the two sides in the Vietnamese market while expanding the market to countries in the region and around the world. Dr. Ha Minh affirmed that, with more than 40 years of development with CONINCO's achievements and a team of highly qualified human resources, CONINCO commits to always bring professionalism and efficiency in each service provided. 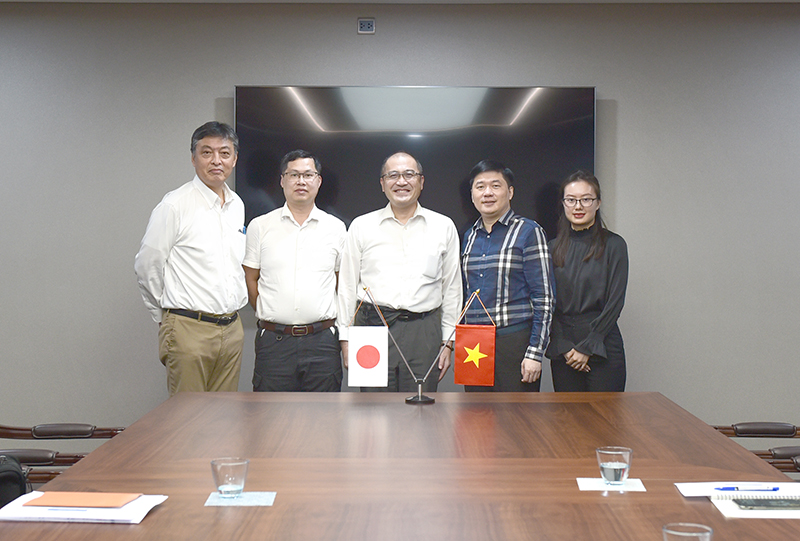 At the end of the meeting, leaders of the two sides thanked each other for the trust and willingness to cooperate for the common development of CONINCO and MAEDA.