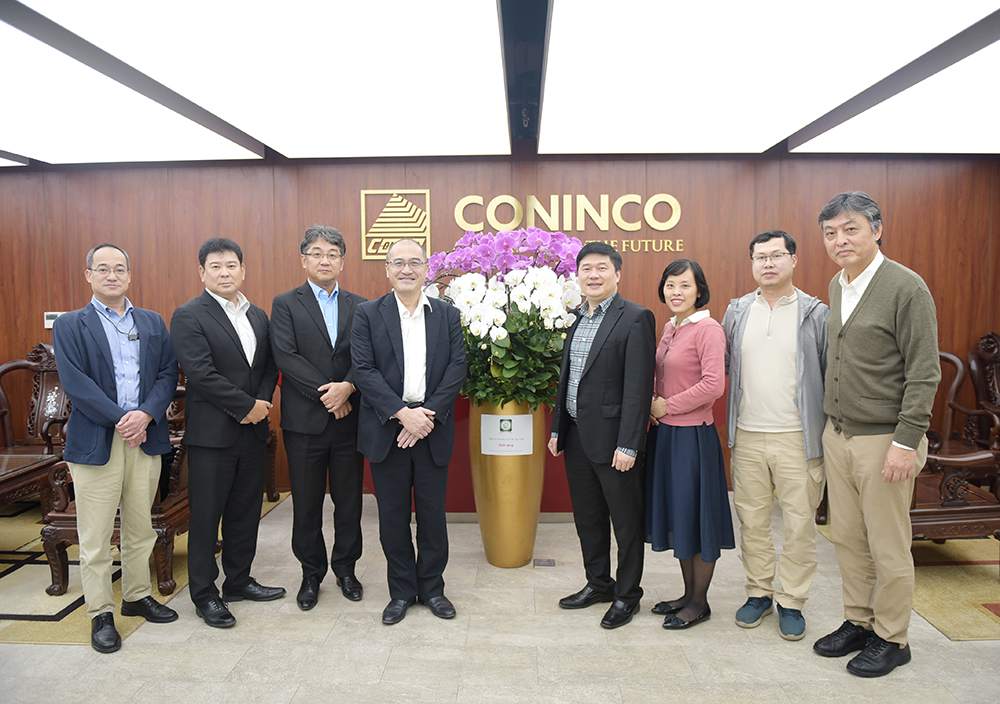 MAEDA Group has been known as a close partner of CONINCO, in recent years, the two sides have intensified exchanges to build development strategies. In order to promote effective cooperation and bring success to future projects, in the new year 2021 CONINCO and MAEDA had held a meeting to discuss the strategic direction of international projects development and cooperation in the training of the high-quality human resources of the two sides in the coming time.

After a period of research and cooperation in the field of construction consulting with CONINCO, Mr. Kazuhiko Onimaru believes that CONINCO's sustainable development strategy and rich experience, together with MAEDA's brand capabilities and the close coordination over the past time, the two sides will enhance the effectiveness when participating in the construction of world-class quality works. In addition, in the context that the wave of foreign investment into Vietnam is expected to increase, Mr. Kazuhiko Onimaru expressed his desire to expand the cooperation in the field of human resource training as well in order to build a team of international quality engineers to meet the increasing demands of foreign investors. 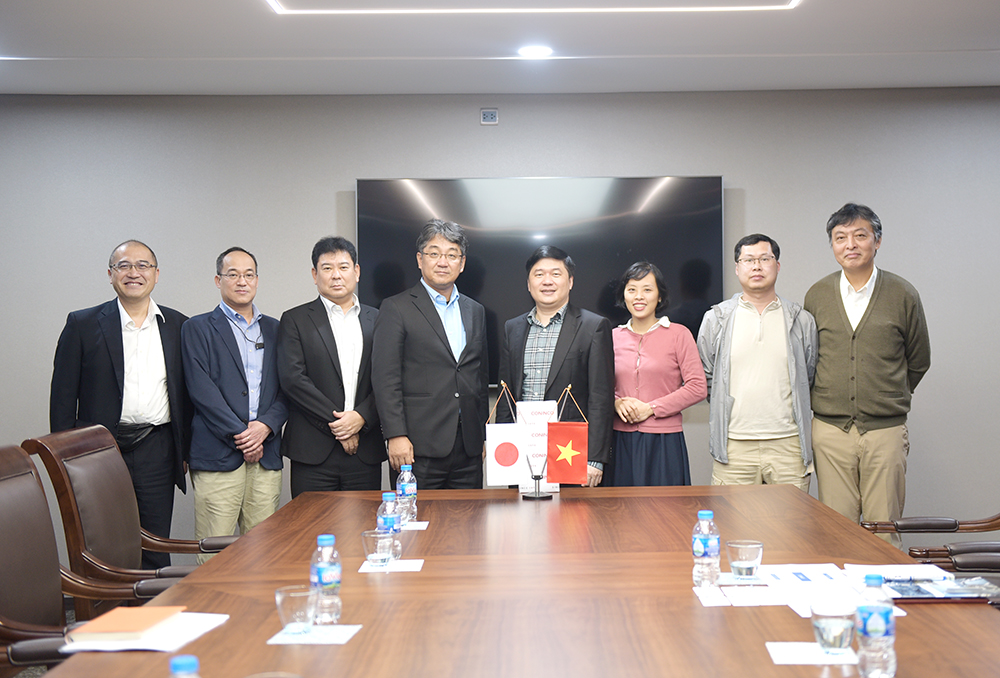 At the end of the meeting, the leaders of the two parties believed in a future of effectiveness and successful cooperation of the two companies.