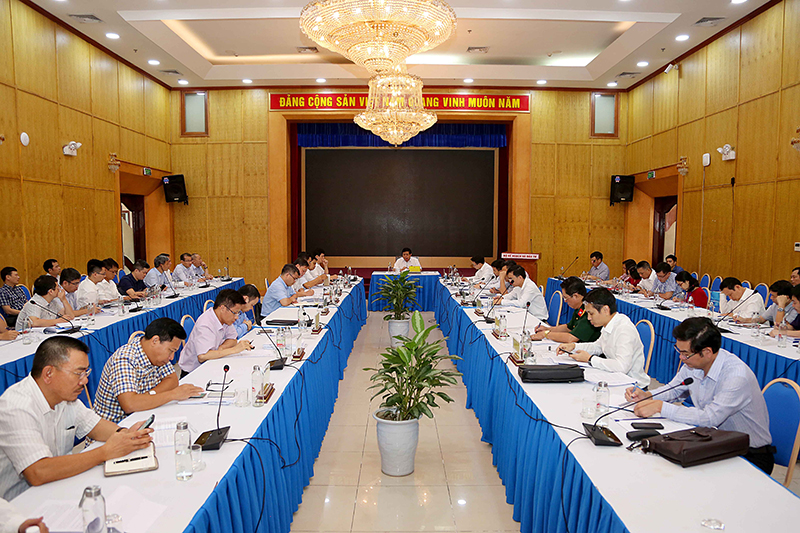 On May 27, 2020, at the headquarters of the Ministry of Planning and Investment, there was a meeting of the State Appraisal Council on Feasibility study report (FS report) of Long Thanh International Airport Project, Phase 1. Attending the meeting were representatives of the Economic Committee of the National Assembly, Office of the Government, members of the State Appraisal Council of the concerned ministries, departments, branches and local agencies, Interdisciplinary Expert Panel, The investor preparing the feasibility study report (ACV), representatives of consulting units. Mr. Nguyen Van Cong - Chairman of BoM of Consultant and Inspection Joint Stock Company of Construction Technology and Equipment (CONINCO., JSC) - the lead member of verification consultant CONINCO - NACO - ARUP - AEC Consortium participated and reported on verification process at the meeting. 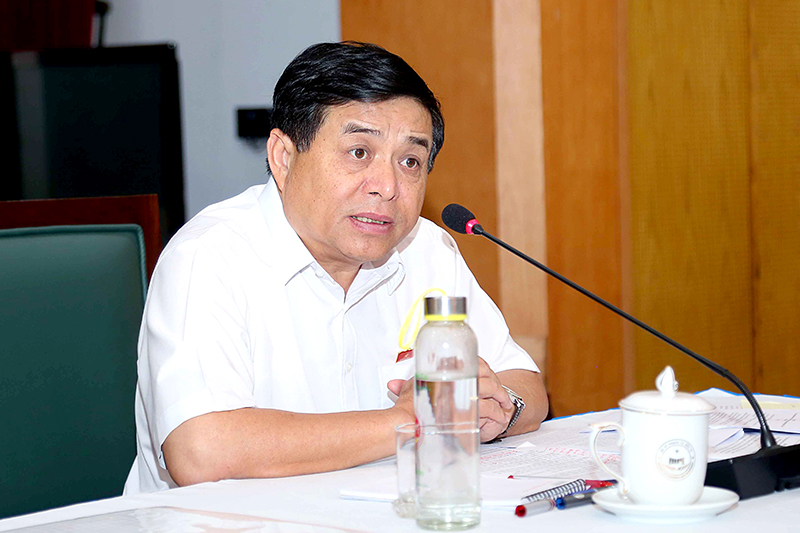 The Council members basically agreed with the Report on the verification results of the Project FS report of the Interdisciplinary Expert Panel as well as the Report of the Verification consultant. At the same time, it was required to clarify more the contents of the draft verification report, complete early reports to submit to the Prime Minister for approval of the project. 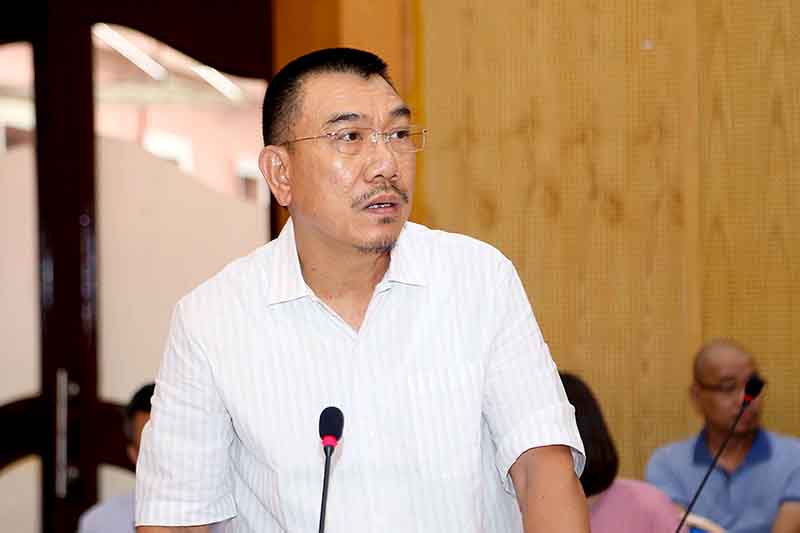 CONINCO - The lead member of the Consortium is very honored to be highly appreciated and trusted by the Government to carry out the Verification of the Feasibility Study Report of the Long International Airport Project, Phase 1. CONINCO's participation in this special aviation project once again proves CONINCO's position, experience and capacity have been confirmed through most of the aviation projects across the country and increasingly enhanced and widespread. CONINCO - NACO - ARUP - AEC Consortium in general and CONINCO in particular with a team of qualified experts will always try to best complete the services that contribute to the country's development and bring CONINCO brand name to more sustainable development.