Inauguration of the headquarters of the Supreme People's Court: CONINCO - General Contractor of Consultancy for design and supervision of modern, majestic works bearing the spirit of "Honor the law" 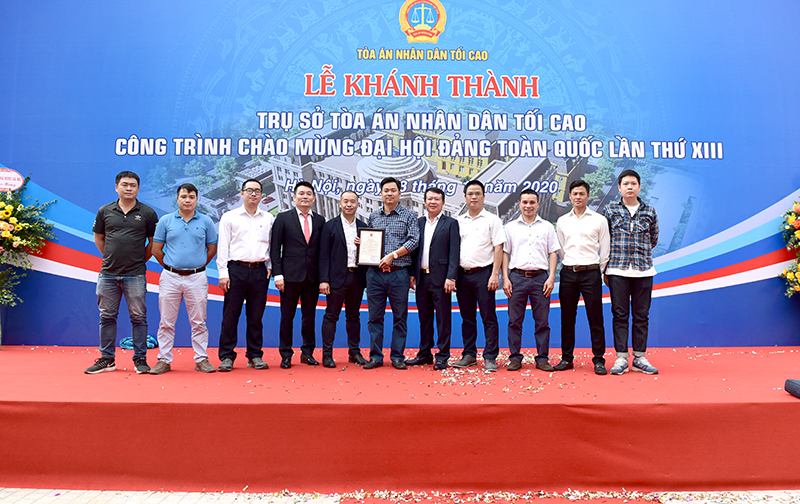 On the morning of October 28, 2020, the Supreme People's Court solemnly held the inauguration ceremony of its headquarters at 43 Hai Ba Trung Street, Hoan Kiem District, City. Hanoi. This is an event of important political and social significance, responding to a special emulation of the People's Court system, practically establishing achievements to welcome the Party Congress at all levels, progressing to the general congress of delegates. XIII National Party of the Party. Joint Stock Company of Construction Technology, Equipment and Inspection - CONINCO is the General Contractor of Design Consultant and Supervision Consultant for this project.

Attending the inauguration were comrades: Nguyen Thi Kim Ngan - Politburo member, National Assembly Chairman; Truong Hoa Binh - Member of the Politburo, Standing Deputy Prime Minister of the Government; Dao Viet Trung - Member of the Party Central Committee, Chairman of the Office of the State President, Le Thanh Long, Member of the Central Committee of the Party, Minister of Justice, Mr. Guido Hildner - Ambassador Extraordinary and Plenipotentiary of the Federal Republic Germany in Vietnam together with leaders of the central departments, Hanoi city, representatives of contractors participating in the project implementation. 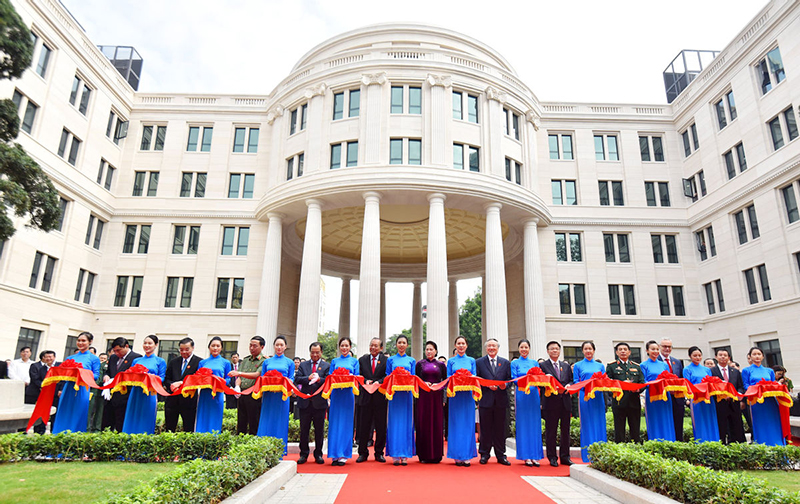 The delegates held a ribbon-cutting ceremony to inaugurate the headquarters of the Supreme People's Court at 43 Hai Ba Trung, Hanoi

The project was started construction on September 17, 2019, after nearly 400 days and nights of urgent continuous construction efforts, with the spirit of solidarity, will and determination together with the support and help of concerned agencies, collectives of the Party Committee, leaders, civil servants, public servants, employees of the People's Court, related contractors have overcome all difficulties, won the Covid-19 pandemic, constructed Construction of the project is absolutely safe, completed on schedule, with high quality, and accepted and put into use. 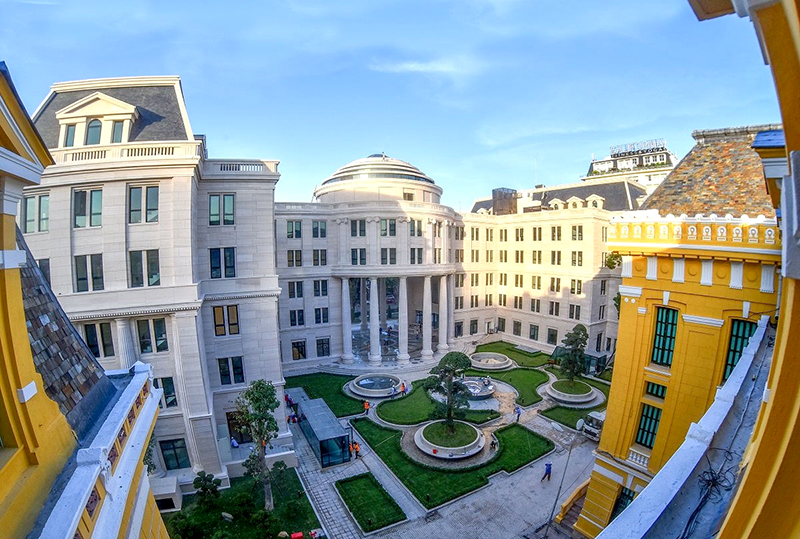 Headquarters of the Supreme People's Court at 43 Hai Ba Trung Street, Hoan Kiem District The work is harmoniously designed, unique with neoclassical architecture style consistent with the architecture of 48 Ly Thuong Kiet building, creating into a unified population with the interference between old architecture and new architecture. The two buildings are symmetrically designed through the central axis, creating a balance, the facade of the neoclassical style works, with a combination of comfortable architectural spaces to meet the aesthetic requirements of the building. modern stature, majesty, worthy of being the highest judicial body of the Socialist Republic of Vietnam. Hanoi

The main hall area of the new building is designed in an open way, connecting to Cong Ly Garden and 48 Ly Thuong Kiet building. This garden is surrounded by two buildings with the highlight of a fountain with the word "Heart" in the middle to create a green space, friendly with the environment, and 7 moral standards of the judge are engraved. on stone stele. 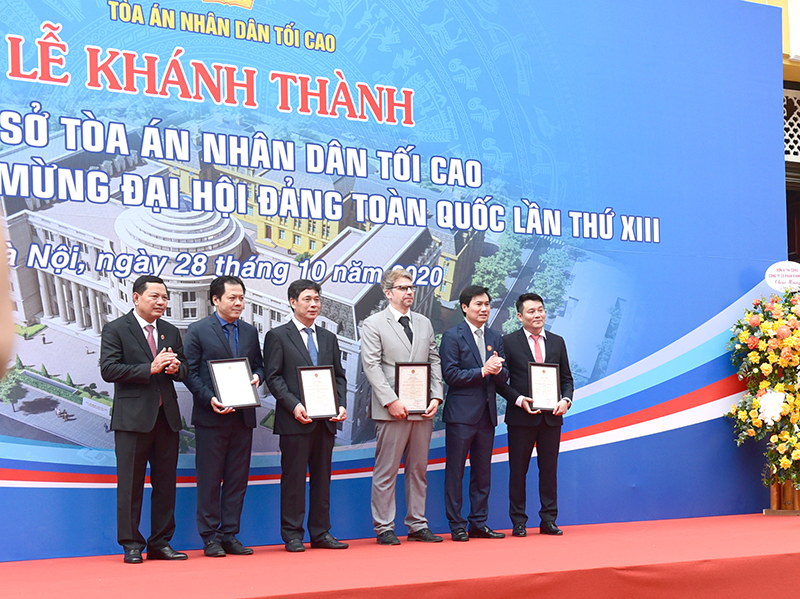 At the inauguration, Mr. Pham Minh Ha, Director of the Department of State Inspection of Construction Quality, announced and awarded a decision recognizing the work awarded "High Quality Construction" to the headquarters Supreme people.

As the company in charge of Design and Supervision Consulting General Contractor for this project, CONINCO's team of experts has successfully completed the task of bringing the best quality to the project on schedule. The success and certification of "High Quality Construction" of the project is an encouraging achievement for the contribution of CONINCO team from the design concept stage to throughout the construction supervision process for building completion. It is also pride, the driving force for CONINCO to continue to promote its capacity and professionalism to create modern, classy works, bringing satisfaction to investors and partners. 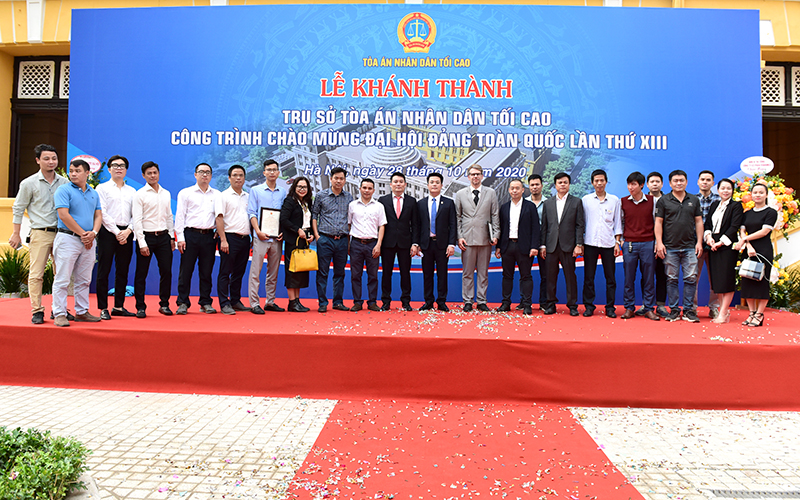 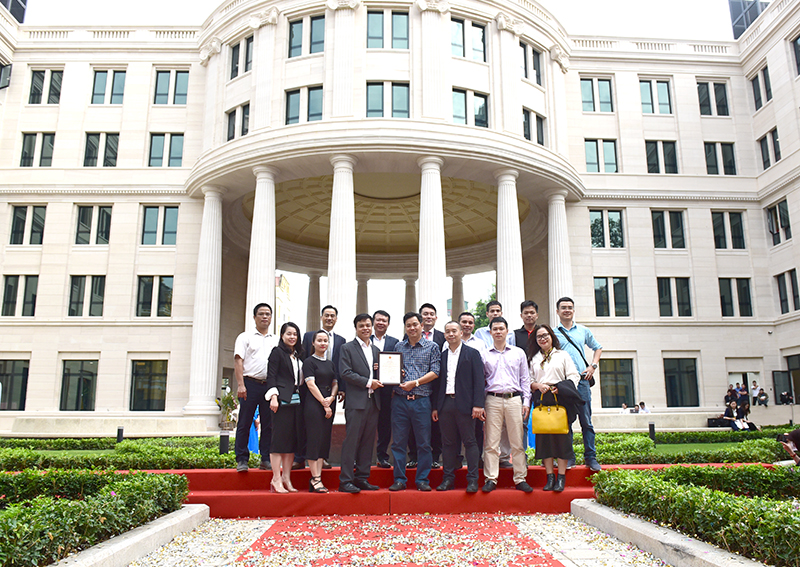 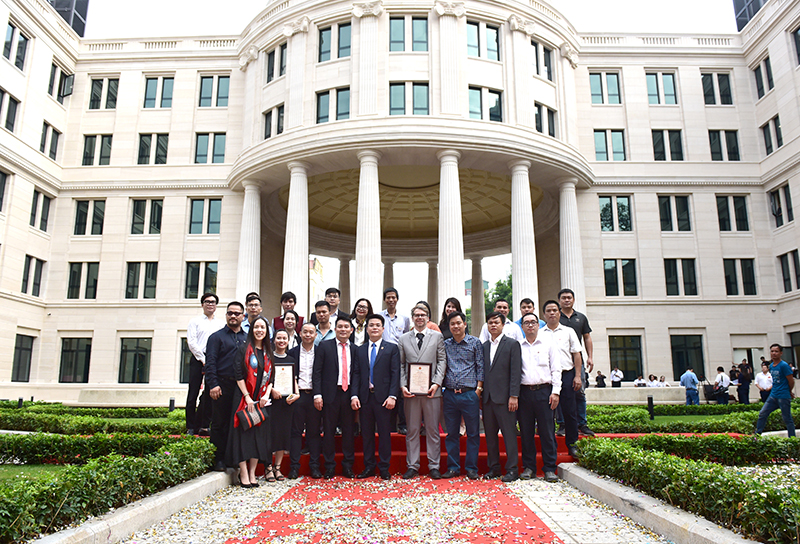 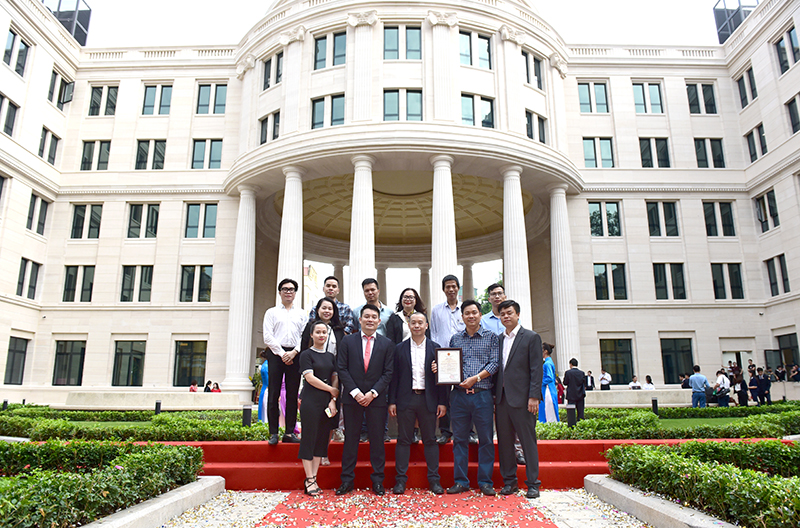