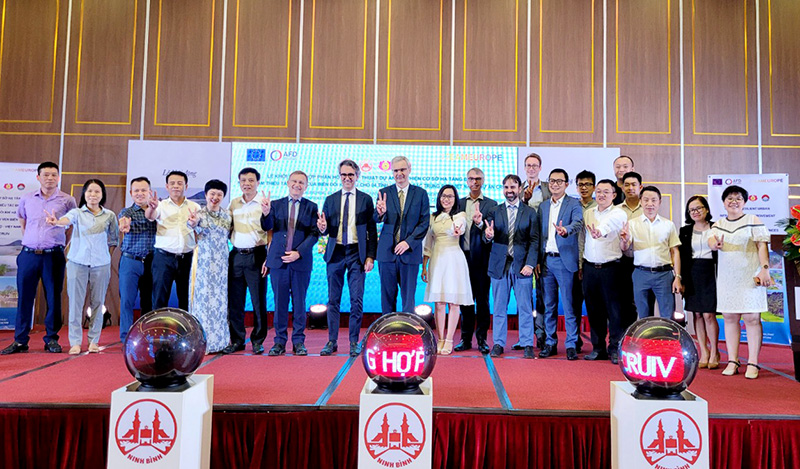 On the morning of May 27, 2022, in Ninh Binh, 04 coastal provinces in the Northern Central Region including Ninh Binh, Thanh Hoa, Nghe An, Ha Tinh and the European Union (EU), the French Embassy in Vietnam and The French Development Agency (AFD) held a Launching ceremony of the Technical Assistance Component which is part of the “Project for Improvement of urban infrastructures for mitigating climate change impacts in 04 coastal provinces in the Northern Central Region (CRUIV)” (referred to as the CRUIV project) aims to reduce the vulnerability of five urban cities to climate problems. This is one of the key projects that play an important role in the sustainable development of the country in the process of urbanization. After a carefully selected bidding process according to the regulations of Vietnam and AFD, the Joint Venture CONINCO-BERIM is proud to be the consultant providing technical support and capacity strengthening for the project. 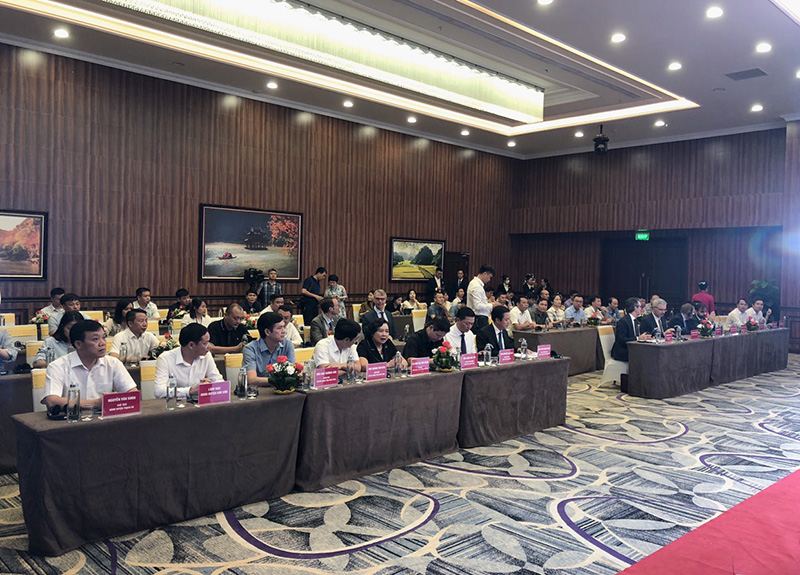 This is an important event marking the beginning of a close cooperation relationship between the project partners, not only to ensure the success of the project but also to enhance the sustainability of the activities and climate change adaptation capacity of the local government agencies

Currently, urban areas in Vietnam are facing increasingly serious challenges from the dangers of natural disasters and climate change that appear more and more often and irregularly. In this context, enhancing resilience to climate change for Vietnamese cities has become a major concern of central and local government agencies. On December 1, 2020, the Government of Vietnam, the European Union (EU) and the French Development Agency (AFD) signed agreements to finance the CRUIV project with the main objective is to increase the resilience to natural disasters and climate change of those urban cities. The project is co-financed with a grant of €5 million from the European Union (EU), an ODA loan of €123 million from the French Development Agency (AFD) and a provincial budget of €28 million. CRUIV project will bring benefits to 05 secondary cities in Northern Central region of Vietnam including: Phat Diem in Ninh Binh province, Ngoc Lac in Thanh Hoa province, Hoang Mai in Nghe An province, Huong Khe and Thach Ha in Ha Tinh province. 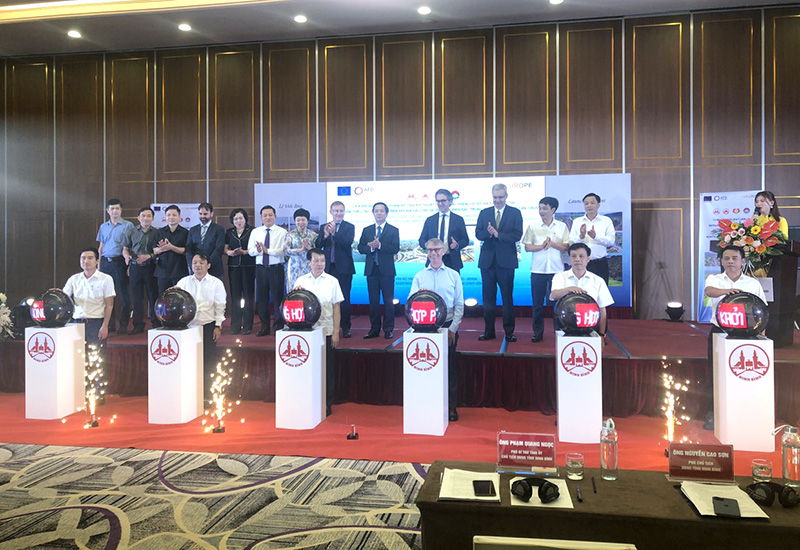 The investment component of the four Northern Central provinces will allow the construction of necessary urban infrastructures for drainage and urban protection against inundation, improving environmental sanitation, clean water supply and solid waste treatment. At the same time, the project will also contribute to strengthening the capacity of local agencies and authorities in ensuring the sustainability of investments, improving management and service efficiency, and promoting sustainable urban development that helps to address the problems of a growing urban population, with a rising standard of living, on land that is vulnerable to natural disasters.

Proud to be the leading consulting unit in Vietnam, successfully cooperating with many large corporations of countries in the region and the world, especially, CONINCO has experience in implementing technical infrastructure projects using foreign capital: The project on Can Tho city development and strengthening its urban adaptability; The Medium-sized cities development project – Vinh Sub-Project; The medium Cities Development Project - Lao Cai Sub Project; The Second Greater Mekong Subregion (GMS) Corridor Town Development Project in Quang Ninh province, phase 4 in Laos; Southern Thu Dau Mot Water Supply Project, My Phuoc urban area... CONINCO together with the Joint Venture commit to implement the CRIUV project safely, on schedule and effectively, contributing to sustainable development in the urbanization process of the country. 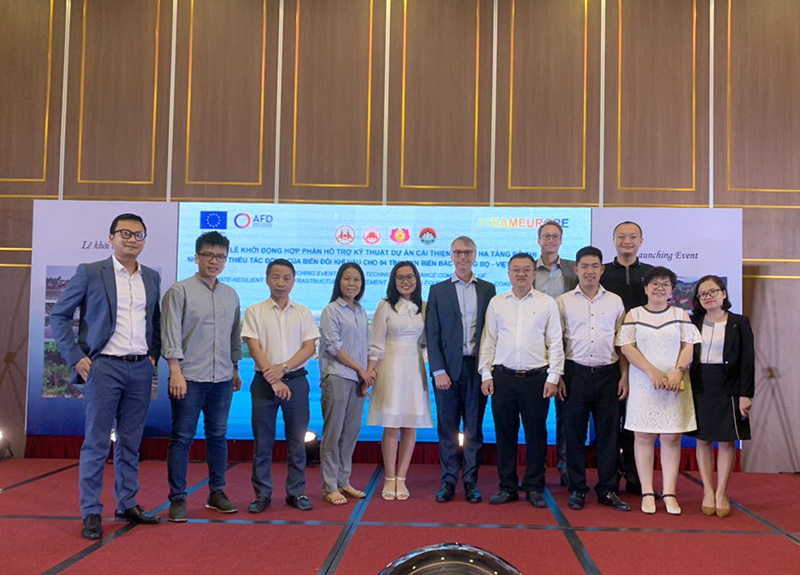