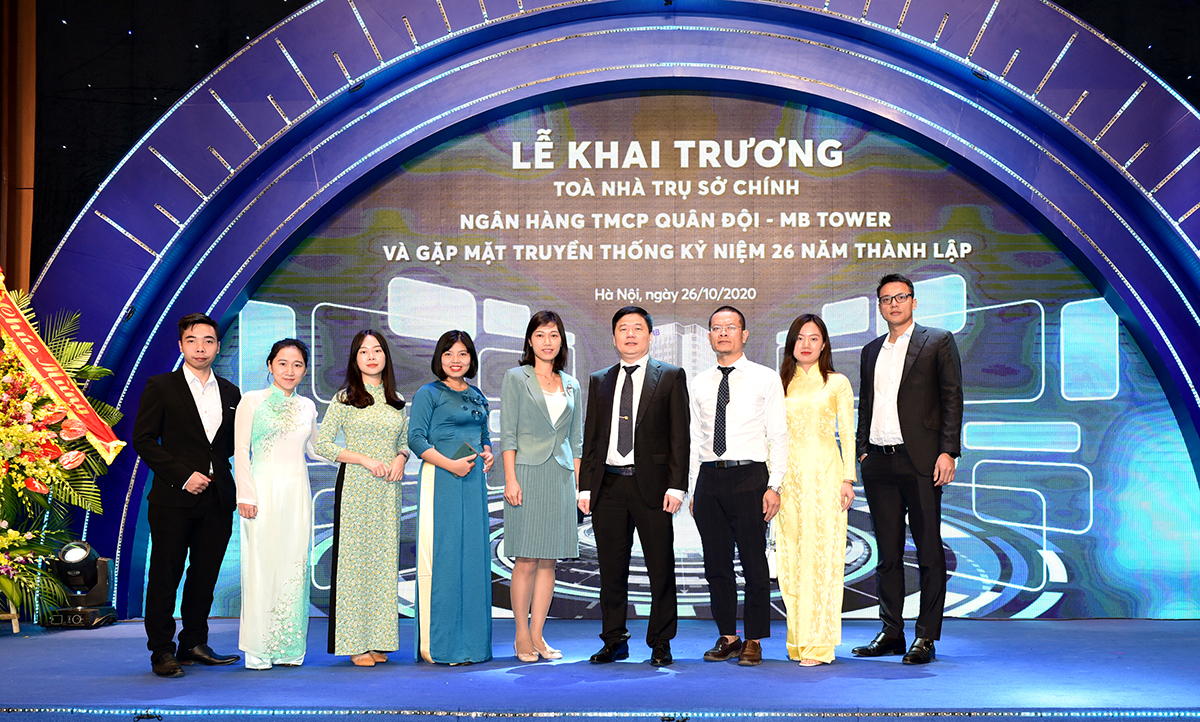 On the morning of October 26, 2020, MB Bank held the opening ceremony of MB Tower at 63 Le Van Luong, Cau Giay, Hanoi. MB Tower is a Grade A office building designed by the Joint Ventureof CONINCO - NIHON SEKKEI, the intersection of Japan's delicate architecture and Vietnam's distinctive cultural identity has brought a new breath to MB Tower, creating an art work for the southwest gateway of Hanoi. 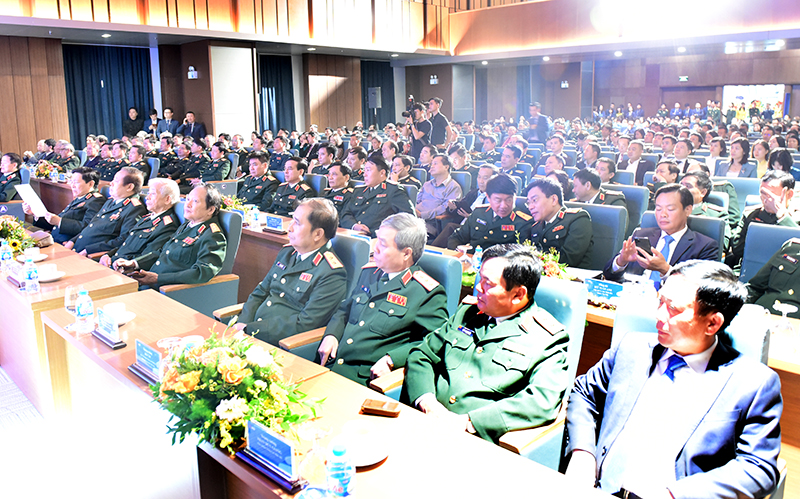 Overview of the opening ceremony

Due to the complicated developments of COVID-19 in the world, the leaders and experts of NIHON SEKKEI Group could not attend the opening ceremony, representatives of the Group in Vietnam there were Ms. Nguyen Thi Thuy Mai - Director of NIHON SEKKEI Vietnam Company Limited. 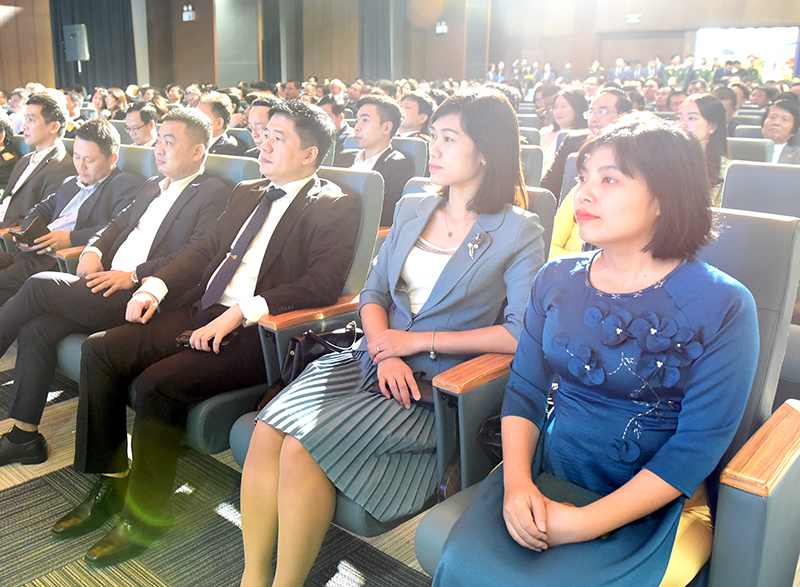 General Director Dr. Ha Minh (3rd from the right) at the ceremony

MB Tower is located at a "prime location" on Le Van Luong street, Cau Giay district, deployed on a land area of nearly 5,000 square meters with 26 floors and 4 basements. The planning and design of MB Tower are established based on modern Japanese and international design standards and guidelines: minimalism, sophistication, and efficiency, making the most of space, sunlight, and save energy. 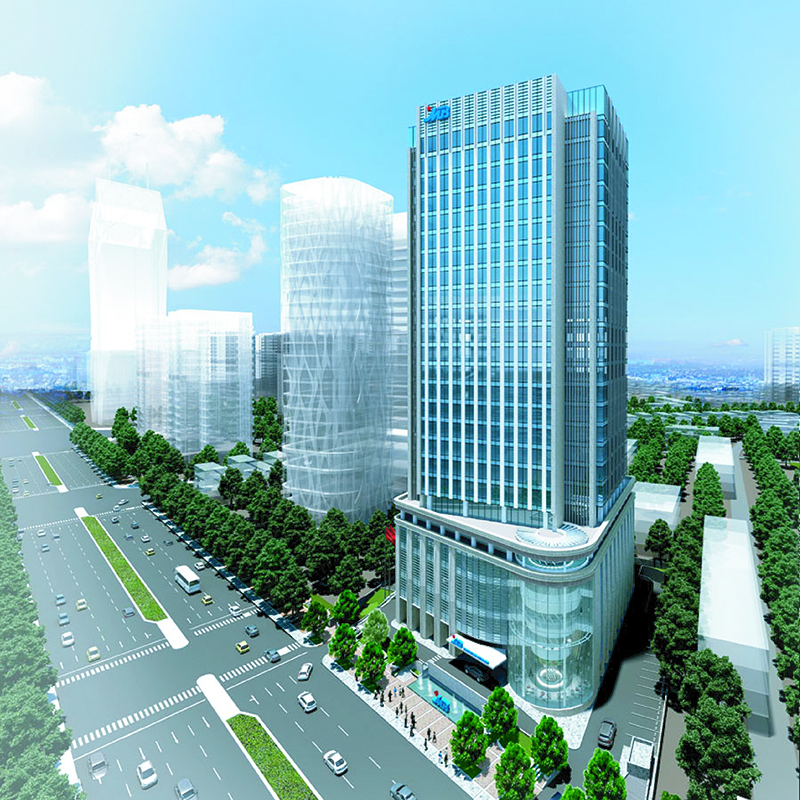 An important criterion to promote the workspace design process is to create support, enhance cooperation, flexibility in work, clearly show the class of a modern banking building with dynamic, friendly and digitized, fully satisfying functions and professional working environment for more than 2000 employees. MB Tower with solid tower design, superficial shape, elegant and trendy colors, and transparent glass system to reveal the information tree inside create a unique and convenient highlight for customers and partners to look up information.

The appearance of MB Tower - an impressive, smart, comfortable, and classy building on the "financial axis" of the southwestern area of Hanoi with a sophisticated, unique, modern, and safe design, The Design Consortium of CONINCO - NIHON SEKKEI once again affirms CONINCO's capacity and position in the design field. CONINCO is always a pioneer in innovation and modernization in combination with national cultural identity, creating unique and harmonious works, accompanying the development of customers, contributing to creating beautiful architectural spaces for Vietnam's urban landscape. 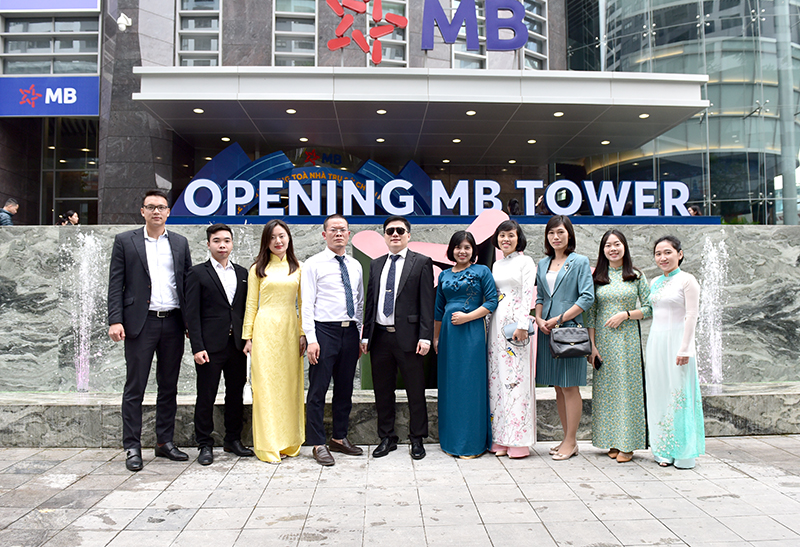