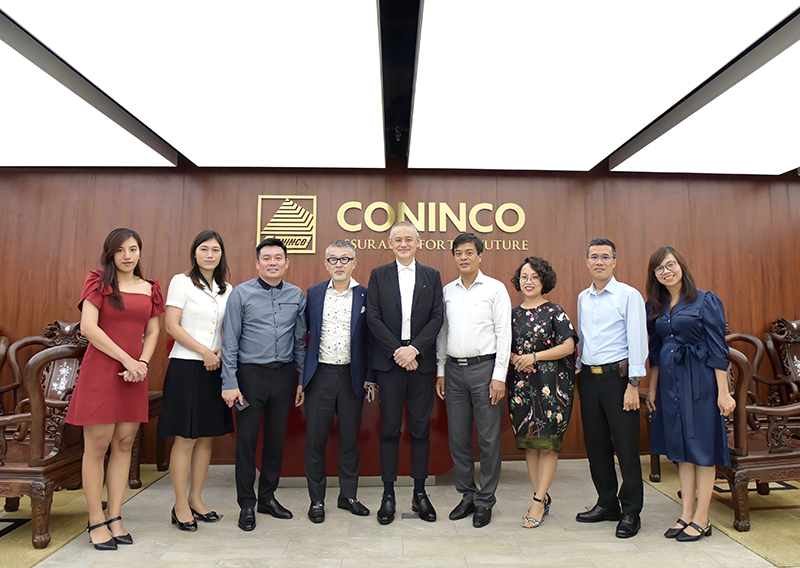 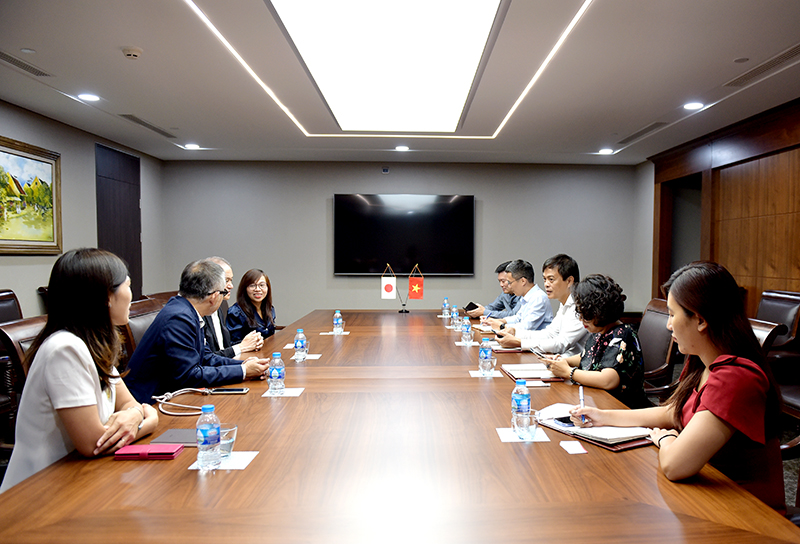 Overview of the meeting

NIHON SEKKEI has been a strategic partner of CONINCO for many years. CONINCO - NIHON SEKKEI Consortium always cooperates well and works with the highest determination to bring satisfaction to the Investor. Sharing at the meeting, Mr. Jun Shinozaki - President, CEO of NIHON SEKKEI thanked General Director Phan Ngoc Cuong and CONINCO leaders for the warm welcome. He expressed his honor when he came to Vietnam for the first time and together with CONINCO to attend the award ceremony of Vietnam Engineering Consultant Association, especially the MB Tower project designed by CONINCO - NIHON SEKKEI Consortium received the first prize in “Quality of construction design VECAS AWARD 2021”. This is a respectable result, as well as a motivation for the two sides to continue to maintain a close cooperation to successfully implement many more projects in the coming time. 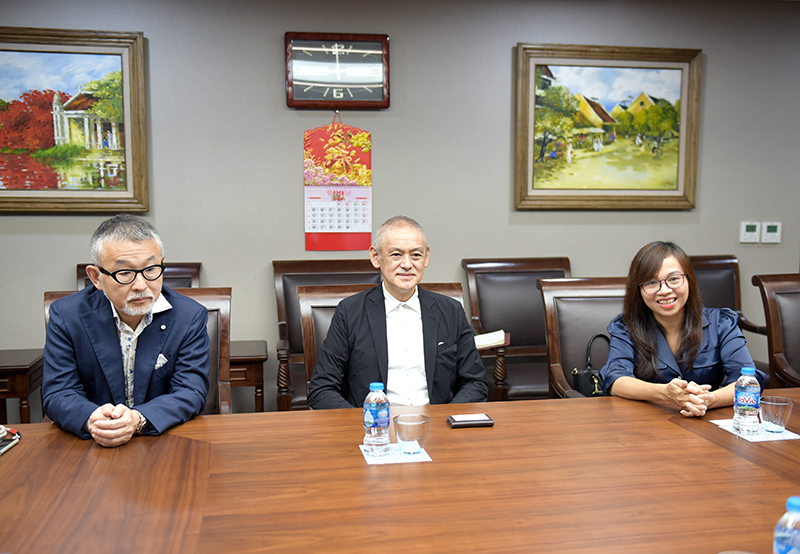 Mr. Jun Shinozaki – President, CEO of NIHON SEKKEI, Inc. (in the middle) discussed at the meeting

Thank Mr. Jun Shinozaki for taking the time to visit and work at CONINCO headquarters. At the meeting, General Director Phan Ngoc Cuong introduced a number of activities of CONINCO in the system of construction associations in Vietnam in general consulting fields or specific fields such as design, management, structure… At the same time, the General Director emphasized that the results achieved by CONINCO and NIHON SEKKEI are the success of the active, extensive and comprehensive cooperation strategy of the leaders of the two sides.

Through the meeting, Deputy General Director Nguyen Dang Quang and Deputy General Director Le Thanh Minh discussed with NIHON SEKKEI about ongoing projects, preparing for upcoming projects with the hope that the two sides would work together to create qualified works, enhancing the reputation of CONINCO - NIHON SEKKEI Consortium in the Vietnamese market and reaching out to the region. 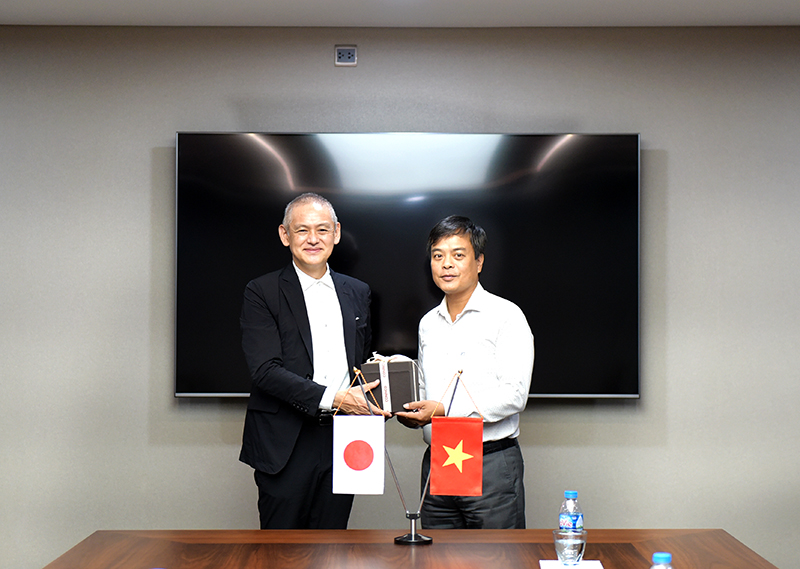 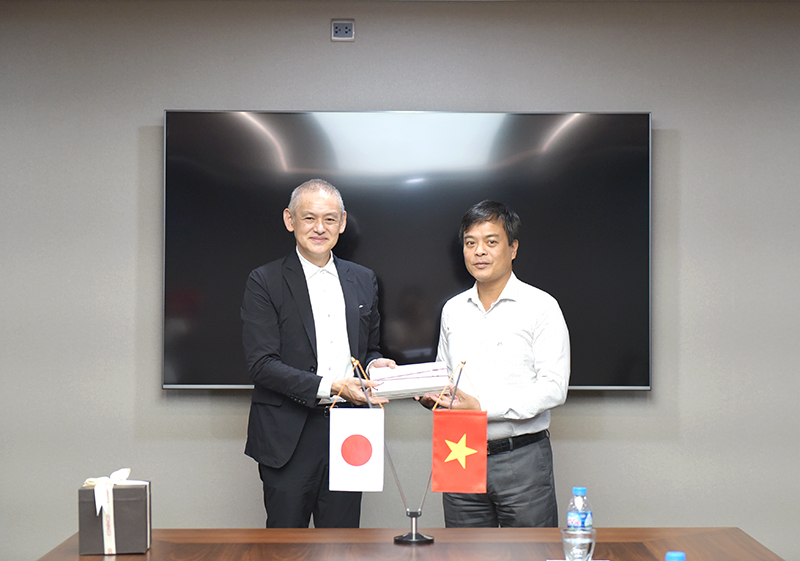 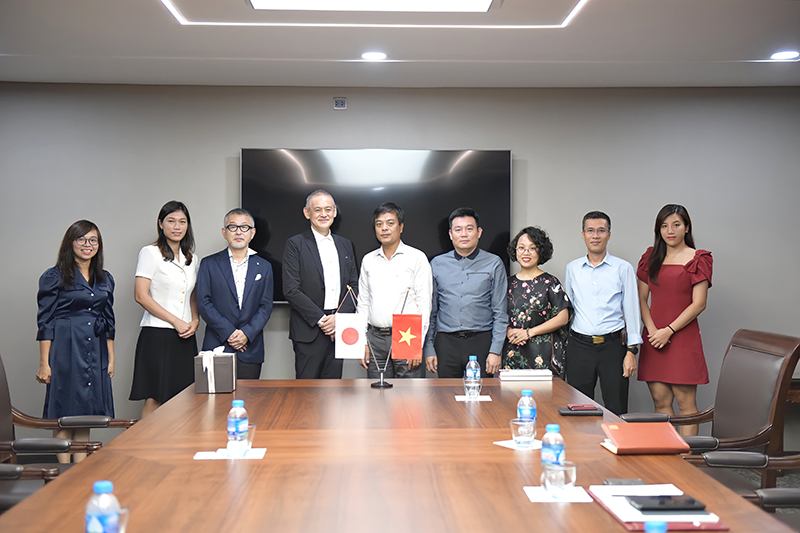 Leaders of the two sides gave gifts and took photos

On the basis of the achieved achievements, the cooperation between CONINCO and NIHON SEKKEI for long-term sustainable development will continue to be promoted by leaders of the two sides with the goal of improving capacity, connecting human resources on the principle of complementarity, mutual assistance, effective promotion of cooperation, efforts towards the future.